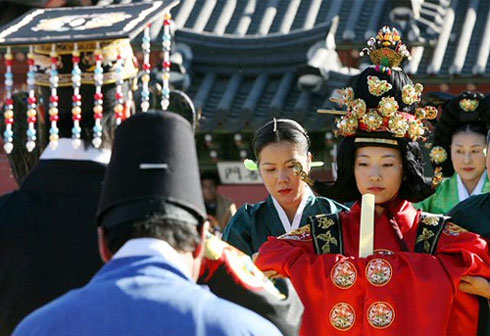 A re-enactment of the wedding of Crown Prince Sado and Crown Princess Hong of Hyegyeonggung -- the parent of King Jeongjo -- is held at the Hwaseong Fortress in Suwon, Gyeonggi Province on Friday afternoon. The 5.7-km fortress was built by King Jeongjo to honor his father and prevent invasions./Yonhap 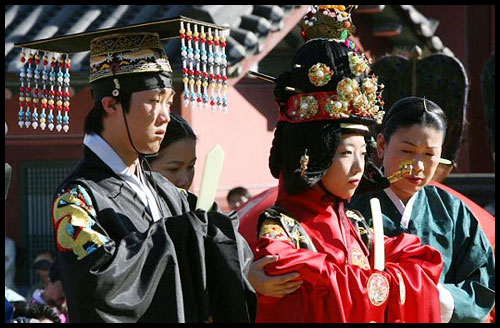 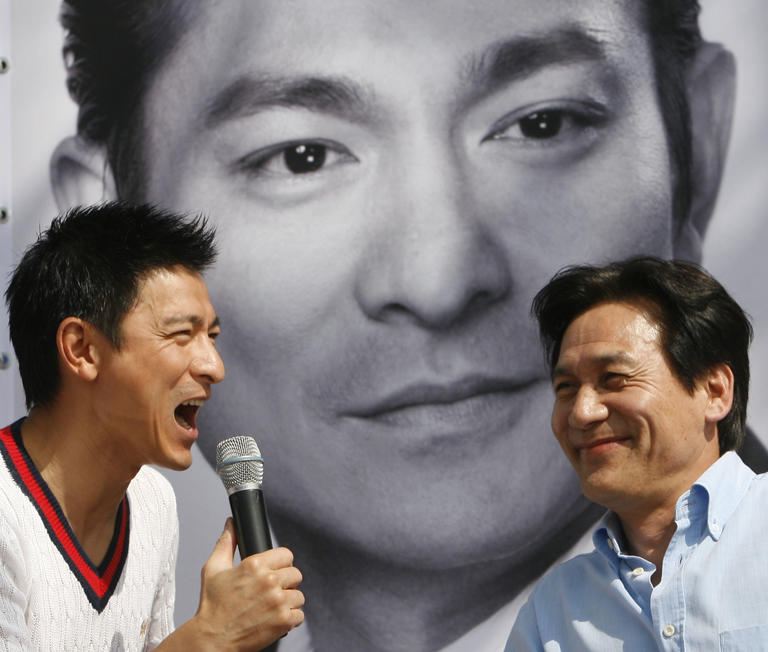 Hong Kong movie star Andy Lau, left, and Korean actor Ahn Sung-ki attend an event as part of the 11th Pusan International Film Festival in Busan on Friday. After working with veteran actor Ahn Sung-ki on the epic film "A Battle of Wits" in China, Hong Kong movie star Andy Lau says he wants to work with his South Korean actor again, this time in his home country. Lau and Ahn, two major stars in their respective regions, praised each other during a joint appearance at the 11th Pusan International Film Festival Friday, which is honoring Lau this year as Asian filmmaker of the year./AP

The first movie I saw Ahn Sung-ki in was Two Cops; since then I've seen him in other movies, and he's one of my favorite Korean actors. I hope A Battle of Wits isn't a poor movie. 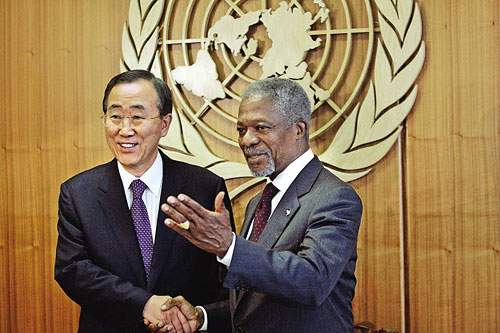 Ban Ki-moon, who was appointed the next United Nations secretary-general, delivers an acceptance speech at the U.N. General Assembly in New York, Friday. /Korea Times 10-15-2006 20:30

Minister of Foreign Affairs and Trade Ban Ki-moon, bottom right, leaves the U.N. headquarters in New York after participating in a joint conference of the Nonaligned Movement and the so-called Group of 77 in the United States, Friday. / Yonhap 10-13-2006 20:32 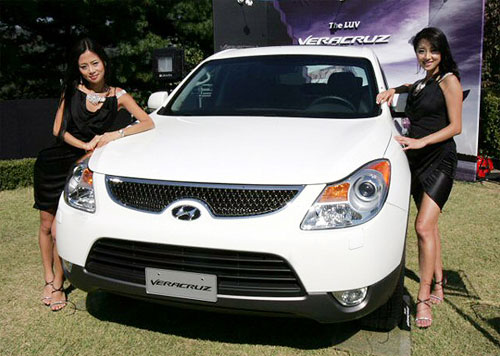 Hyundai Motor launches its new luxury SUV in Seoul on Wednesday. The Veracruz is equipped with the first Korean-developed V6 3L diesel engine.

Front - Oct. 13, 2006
The Pusan International Film Festival raised anchor at the Suyoungman Yacht Stadium on Thursday to embark on its nine-day voyage. A galaxy of stars from Korea and overseas turned out for the event. Ahn Sung-ki and Moon Geun-young took the red carpet first, followed by some 150 Korean stars, Gam Woo-sung, Kang Soo-yeon, Kim Tae-hee, Park Joong-hoon, Uhm Jung-hwa, Yoo Ji-tae, Lee Byung-hun and Lee Jun-ki among them.

Choi Un-hee, the widow of director Shin Sang-ok and Andy Lau, winner of the Asian Filmmaker of the Year Award, were there along with the Hungarian director and this year’s jury foreman Istvan Szabo, receiving a warm welcome from the 5,000 fans gathered. This year, 245 films from 63 countries will be screened, 64 of them world premieres. 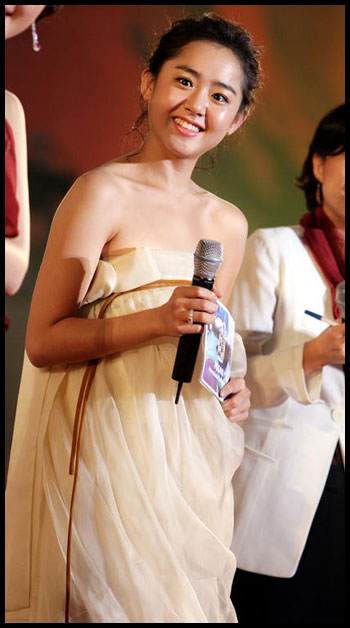 Moon Geun-young comperes the opening gala of the 11th Pusan International Film Festival at the Suyoungman Yacht Stadium on Thursday.

Actress Park Si-yeon heads into the Suyoungman Yacht Stadium in Busan to attend the opening gala for the Pusan International Film Festival on Thursday. 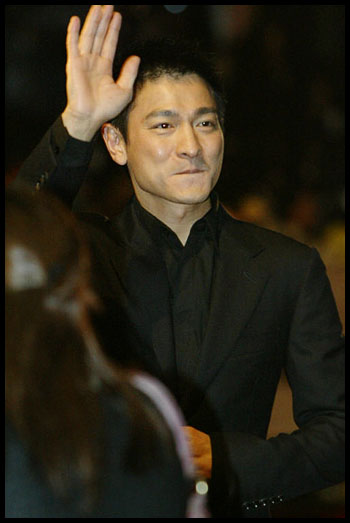 Actress Uhm Jung-hwa walks down the red carpet before the opening gala for the Pusan International Film Festival at the Suyoungman Yacht Stadium on Thursday. 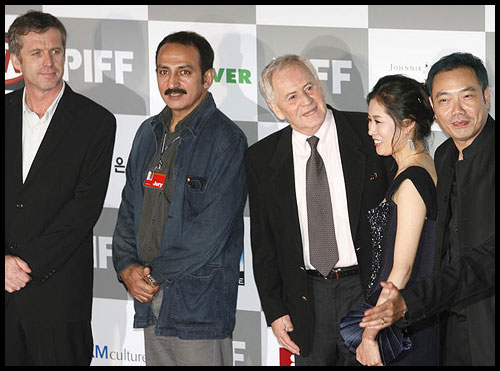