SMA Dailey on the Pinks and Greens

VDARE: Finland At 100—Frozen By Fear, Dragged To A Multicultural Grave by Harri Honkanen

Given that Finns were clearly reacting against the Establishment and its plans for mass Third World immigration, why didn’t the Finnish Right strike? The answer lies in the Finnish national character itself. Political Correctness is more dangerous in Finland than elsewhere in Western Europe. Like East Asians (some geneticists argue Finns have relatively high East Asian admixture by European standards), Finns are conformist. They can’t stand disagreement. They’re chronically shy, conflict averse and rule-governed. As I argued above, this may reflect adaption to extremely harsh yet predictable conditions, where cooperative groups are more likely to survive. Society is harmonious and efficient but with a tiny gene pool everyone thinks similarly. You don’t risk being shamed. Indeed, scholars have highlighted the way that Finland has an effectively East Asian “shame culture”.

But They Won't Touch Feminism

Fr. Z: USCCB: Created Male and Female: An Open Letter from Religious Leaders
Posted by papabear at 9:39 AM No comments:

Is the Netflix movie as bad as "critics" think? Let's set aside the casting of Will Smith (and his ghetto bravado) as the main human protagonist; the world-building for the movie is rather lazy. The last great conflict between the different races was 2000 years ago (how convenient -- no need for Christianity to be shown in the movie) and yet everything else since then has turned out to be the same, at least in Los Angeles. The city just some orcs and elves and centaurs (and maybe drawves, but they are not seen in the movie) thrown into the multicultural mix. And the impact of this race-mixing on contemporary interethnic conflicts is of course mostly ignored. Can David Ayer write better than this? (Police corruption is shown to be mostly white, with an Asian [female] thrown into the mix. Was this on purpose)

But I thought it was all right as rather mindless action entertainment, with some fantasy elements thrown in. Though if elves are so superior to humans in intellect and agility and speed, then how is it possible for them to be defeated by a human or an orc? Still, the fanboys will like seeing the hottie elves and probably wish there were more of them. If you like fantasy and have nothing better to do that afternoon...

(Has any SJW complained yet about the equivalence made between the orcs and minorities who live in the ghetto and participate in gang activity?)

Posted by papabear at 9:23 AM No comments:

Diane Kruger
Diane Kruger & Fatih Akin: How Neo-Nazi Attacks Inspired 'Into The Fade'
Posted by papabear at 12:00 AM No comments:

Even Bishop Barron Gets It

And, more surprisingly, is willing to say it. CWR Dispatch: How the “Star Wars” franchise lost its way
Posted by papabear at 10:06 AM No comments:

The Hero of Little Round Top 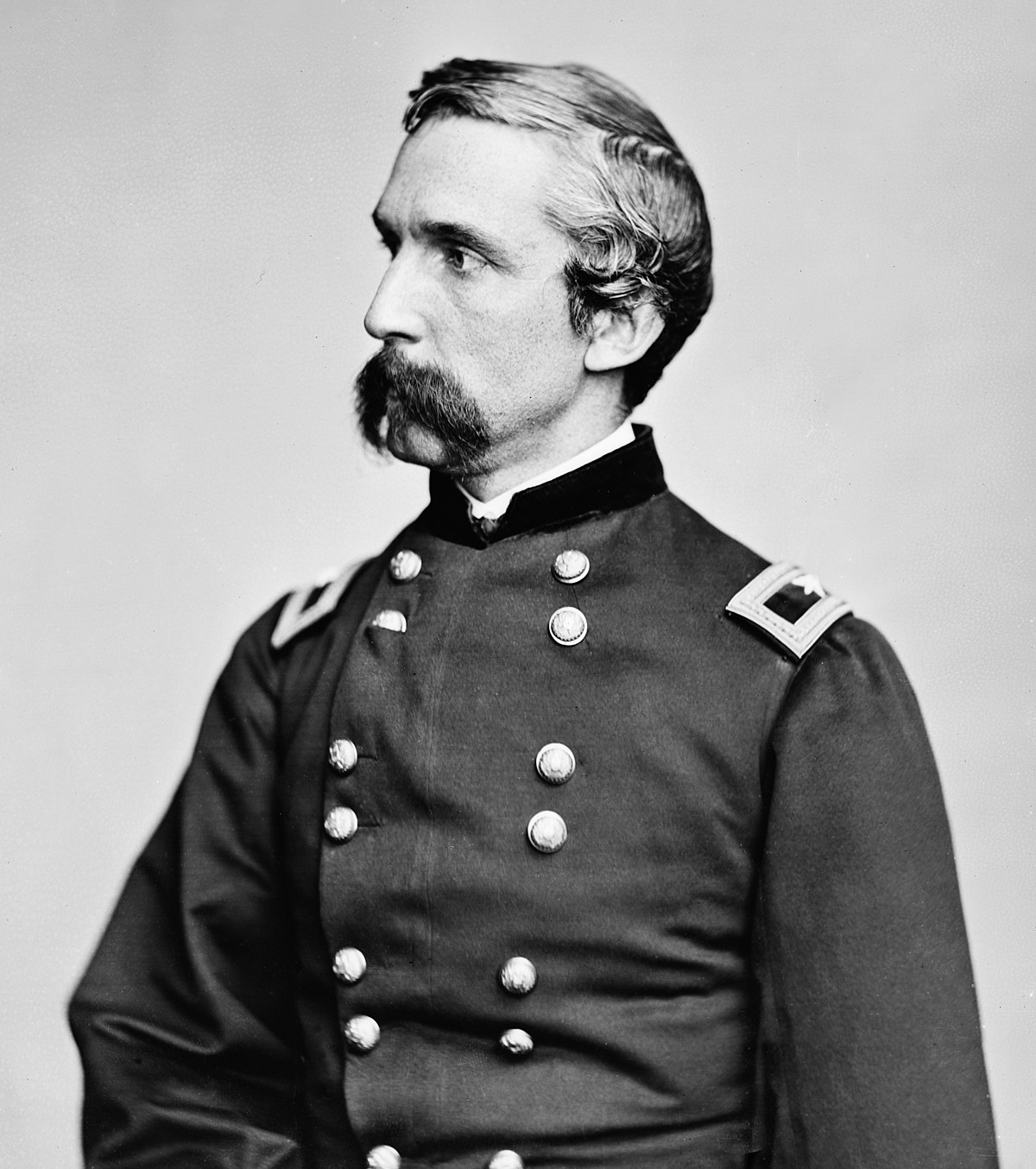 In comparison, when did American academics become such a soft, sorry bunch of men? (And let us not even talk about the women who deign to be academics, and wrongly believe that they are entitled to hold authority over men because of a credential representing their miseducation.)

If male academics, social conservative and/or Catholic, wish to have some role in helping restore order, then they must first learn how to be men, just like every other man. They cannot assume that just because they have some measure of authority that they are qualified to hold political leadership roles.

What would he make of his spiritual descendants, the SJWs?

Posted by papabear at 4:12 PM No comments:

No Girl Power in the Trailer

Posted by papabear at 4:01 PM No comments:

Posted by papabear at 9:29 AM No comments:

Because Strike Back Wasn't Converged Enough

TVLine
Posted by papabear at 12:00 AM No comments:

Posted by papabear at 9:01 PM No comments:

Christ is Born! Glorify Him!

For unto us a Saviour is born...

Because (East and SE) Asians

don't deserve a good-looking heroine, but a SJW statement.

The Writers Wrote Themselves Into a Corner

with respect to the ending/big reveal for How I Met Your Mother? I didn't watch it, this is my opinion based on what others wrote about the ending. Anyway, apparently the character of Lily is not cute and quirky but a witch. Another reason to flush the show down the memory hole.
Posted by papabear at 9:44 AM No comments: